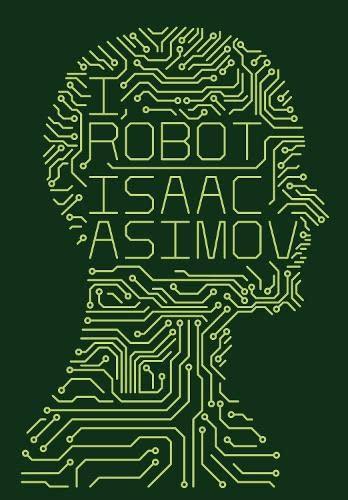 THE CLASSIC COLLECTION OF ROBOT STORIES FROM THE MASTER OF THE GENRE.

Earth is ruled by master-machines but the Three Laws of Robotics have been designed to endure humans maintain the upper hand:

2) A robot must obey orders given to it by human beings except where such orders would conflict with the First Law.

3) A robot must protect its own existence as long as such protection does not conflict with the First or Second Law.

But what happens when a rogue robot's idea of what is good for society contravenes the Three Laws?