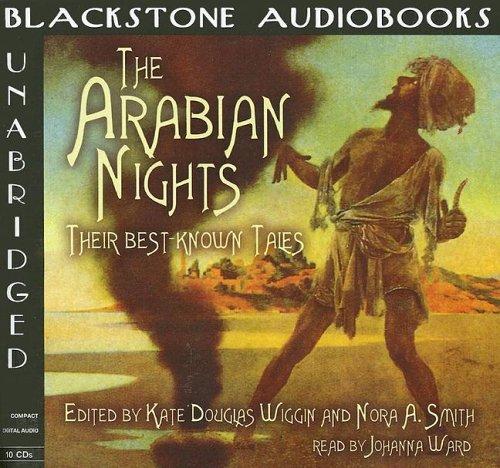 Most of these stories are very old, and even the translation dates from 1909. I can forgive the (in modern terms) lack of character development and somewhat weak plotting in most of them. The glimpses into the early modern Arab world are occasionally fascinating (Sinbad was particularly interesting for me the discussion of trade and ancient Iraqi cities). The lack of interesting women characters is probably no worse than more recent "prince rescues princess" genre fiction.The casual violence and questionable morality is occasionally a bit shocking, but I guess one can make an argument for that as "thought provoking". I don't think I can excuse the occasional antisemitism and pervasive anti-black racism in the same way. Eventually it just dominated my experience of the book, which is kindof ick.